Thrift Finds, A Happy Find and an Actual Find

My thrift finds lately have not been plentiful, or really, that great.  I went to the Super Cheap Thrift twice last week and to two other thrifts on Saturday.  The Bean, the Breadman and my Grandmother are all sick.  So, being the good Mother and Wife I am, I got the skeedaddle out of here!  Now, I did go to take my Grandmother cough drops (thank heavens we had the option of putting her in a Rehab hospital in the same tiny town as the Super Cheap Thrift!) and get The Breadman some soup and a milkshake for The Bean.  Is it my fault that the car drove clear to the other side of town to hit some thrifts along the way?  I think not.
So, what did I get?  Toys and pink stuff.  And something I've always wanted, but never had.  I'll save that one for last. 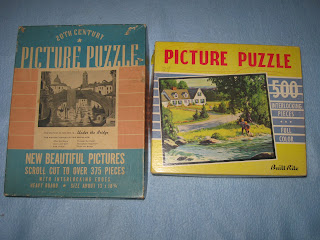 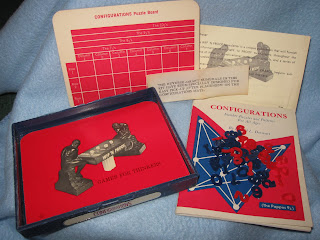 An old number puzzle game that is so complicated that no one in my house can make heads or tails out of the darn thing. 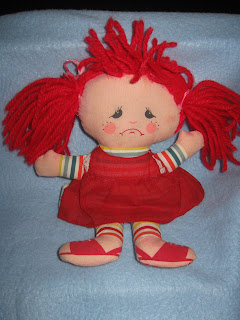 A sad little doll.
Wait!
Turn her over... 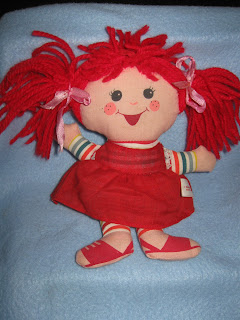 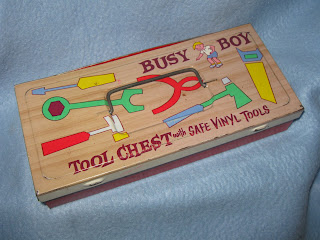 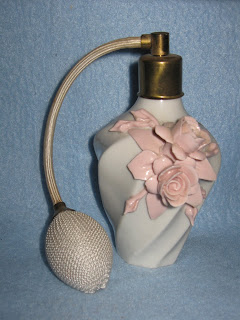 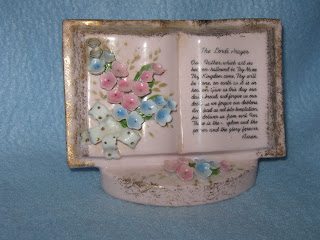 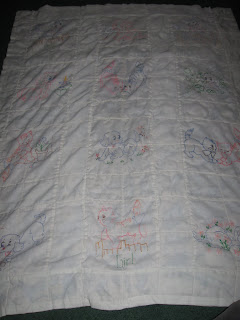 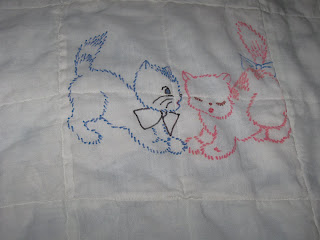 A vintage baby blanket.  It has the images drawn on with embroidery paint.  I may embroider it, I'm not sure.  I seem to have a new love of vintage baby quilts.  It was only $1.00, so home, it came. 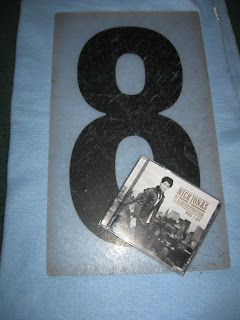 When I pulled into Sonic to get The Bean a milkshake (See?  I am a good Mother!), I spotted this giant #8 laying by the street.  I ordered the milkshake and thought about that big old number 8 while I sat there.  I have a huge fear of "being spotted' junking.  But, I really wanted that #8!  So, after I got his milkshake, I pulled into a parking spot, opened my door and grabbed it.  Only one lady spotted me and she was about to fall out of her window trying to see what I found in the street.  I doubt her enthusiasm over the big #8 would not have been half as giddy as mine.  In case you are wondering - Sonic doesn't use numbers this big, so it must have come down the street from a gas station.  I was born in August, so I can justify owning a giant number 8!  (CD shown for scale and for the fact that Nick Jonas is a cutie patootie!)
What have I always wanted and never found at a thrift?  It's not vintage.  But, it's COOL! 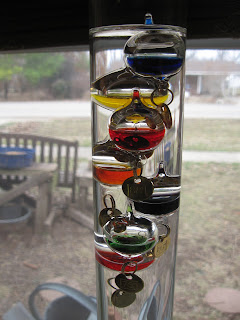