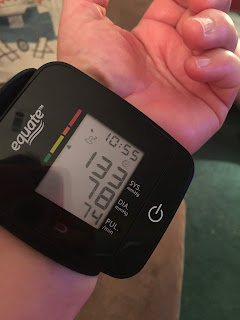 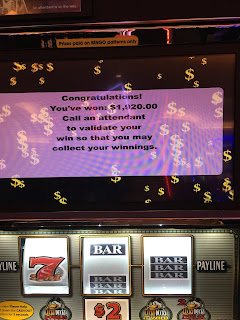 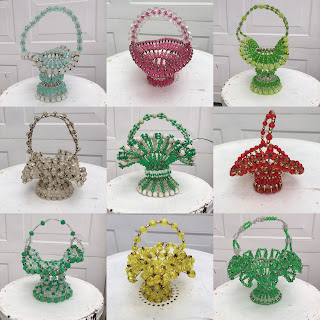 Thank you again for all the comments!  I'll try to be back with more bin finds and jackpots!  (One can dream right?) :)
Posted by Shara at 3:20 PM 8 comments: