It is the 4th of July.
Finally! 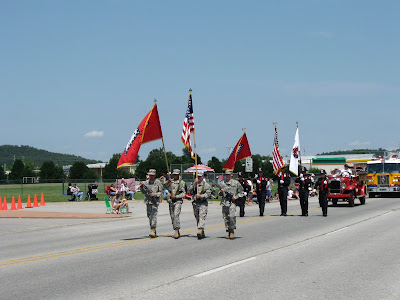 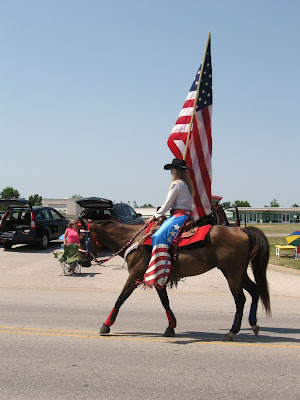 Lots of Rodeo Queens and horses and, well, poop.  Stinky horse poop on steamy 100 degree asphalt streets.  Need I say more?  But, it is a tradition.  I have only missed going one year in forty years.  There used to be dignitaries in it such as Bill Clinton and Jerry Clower.  Well, one of them was a dignitary.  Now there are just the Queens and the horses and the Marching Band and Ronald McDonald and....you get the idea.

It took every fiber of my being not to snatch this little one and run towards the hills.  Holy Moley, Me oh My, she was adorable.  I really need to have a little girl.  But, I think it's too late for that. I digress. 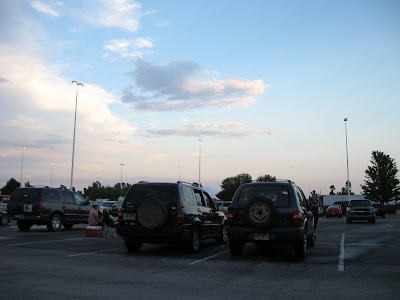 Saturday, July the 2nd, we went to the mall and watched the City Wide Fireworks demonstration.  That is usually on the 4th of July too.  No photos of the actual fireworks, although I do have a video of them.  I will spare you that - if you've seen one, you've seen them all.  But, it is tradition to go to the Fireworks, of course. 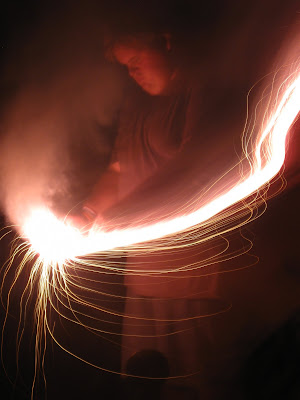 Today, July the 3rd, we took The Bean to the Fireworks Stand to buy Fireworks.  I hate them, think they are dangerous and a waste of money.  But, my kid thinks they are fun, only picks out tame ones and limits himself to $20.00.  So, what sort of a Mom would I be to deny him some fun?  He still likes Sparklers, so that makes me happy. 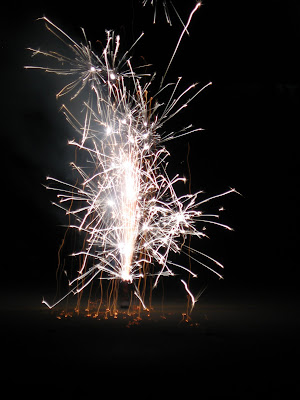 His fountains were safely lit in the middle of the street and safely extinguished with Mom's trusty watering can.  All the trash was disposed of and the 4th of July festivities are officially over.
What?
Today is the 4th?
Holey, Moley, Me oh My.
Better go buy some more stuff to blow up.
Have a happy.
(and a safe!)
Posted by Shara at 5:06 AM