"Where Were We?" Contest

I'm baaaaaaaaack. I'm tired. I have mountains of laundry.

We had fun. We saw lots of cool stuff. We ate lots of good food.

The Wi-fi didn't work at either hotel, so I was not able to host my "Guess Where We Are" contest.

Here are a few photos - first correct guess gets a prize from my massive prize vault aka my junk room. 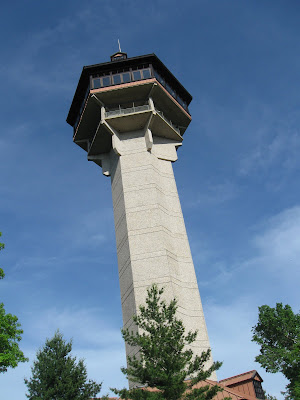 We went to the top of this - all fifteen stories. 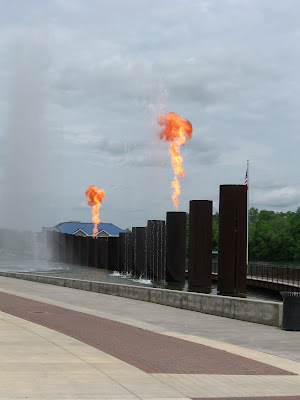 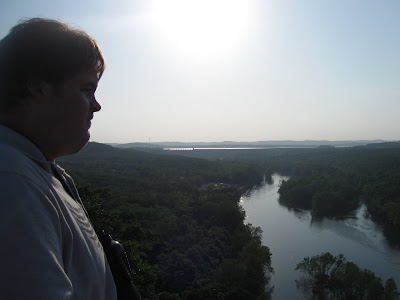 We saw everything from here. 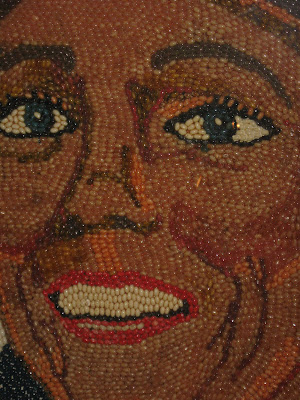 We found Mary Poppins made of Jelly Belly Jelly Beans. 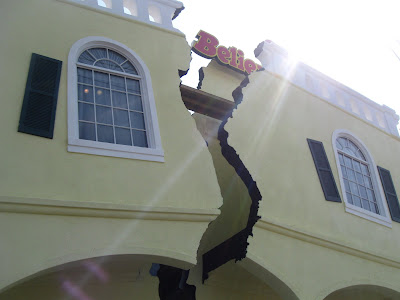 We went in here - even though it looks dangerous. 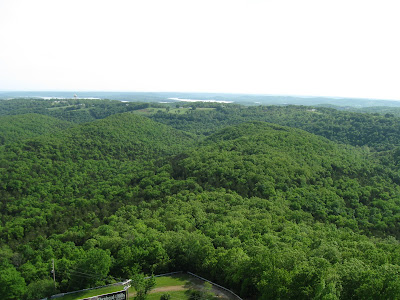 Way up high - 15 stories, in fact. We could see nearly 100 miles to that mountain range. 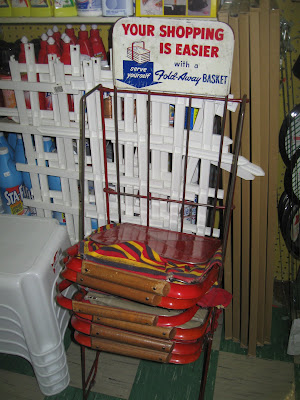 We went to an Old Fashioned Five and Dime where they had these fantastic old collapsible shopping baskets. Don't you lurve them? 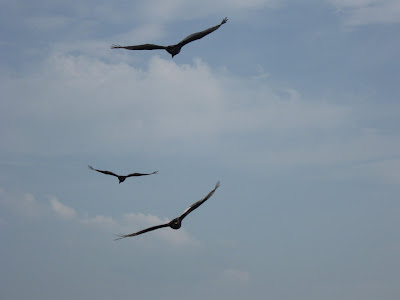 Three red headed turkey buzzards coasting in the winds over the lake. Maybe even two lakes. 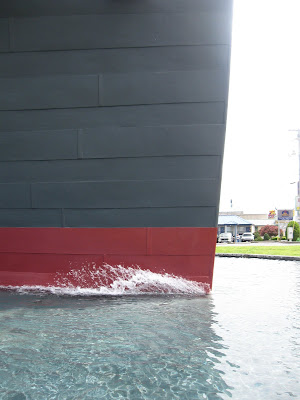 We saw a big boat. A famous boat. 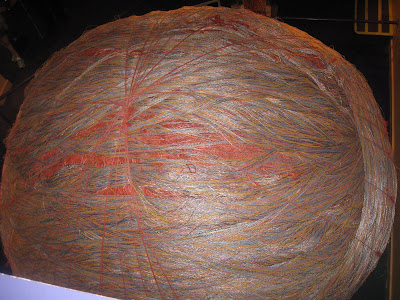 We saw the World's Largest Ball of Twine - 6 Tons. *Aded to note - It was just a regular 6 ton ball of twine - not officially "The World's Largest".
Okay,
Where were we???????
*We have a winner. The very first guess was right. I guess I showed too many photos and made it easy! Congrats Theresa, I'll email you!
I'll be back with lots more photos and some stories too including how we had to check out of our first skevvy hotel because there were signs that illicit behavior had ocurred in the room......ick.
Posted by Shara at 9:45 PM