I know that Easter was a week ago and that a post about Bunnies and eggs may not seem appropriate. But, it was the theme of the day. 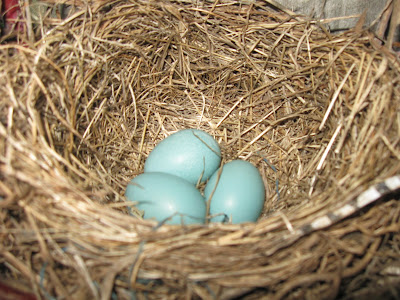 Mama Robin laid a third egg. I thought there were usually three eggs. And, now there are. 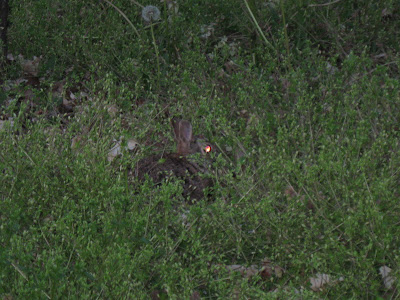 Mr. Bun-Bun has made his return to our yard. He has lived in our backyard for the past two summers. I get the biggest kick over him. We live across the street from a huge hayfield, but he chooses to live in our backyard. I had been worried about him since the ice storm and I have no idea what the lifespan of a bunny is, so I wondered if he would return. But, now he has. 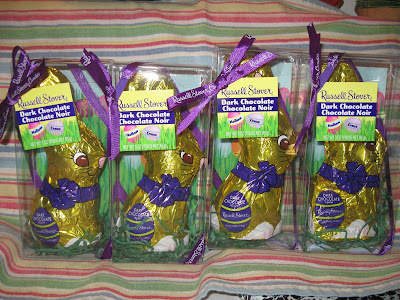 A quick trip into Walgreen's today to pick up my FREE Earth Day tote bag netted these Russell Stover Dark Chocolate Bunnies for 5¢ each. Yes, that's right. Five Cents. I couldn't leave them! 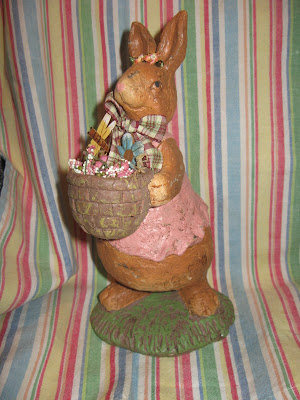 A mad dash into Hobby Lobby for three pieces of shite polar fleece turned into a bit longer trip when I spotted the 80% off Easter aisle. I was good and didn't buy much. I was about to leave empty handed when I spotted this sweet little vintage looking girl on the bottom shelf. 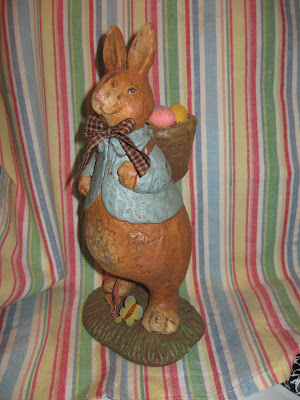 On a different note: Have you seen the Penny Picker ads from CiCi's Pizza?


They are throwing one million pennies around the USA near their restaurants. If you see a penny, pick it up and it might have FREE CiCi's food on the back of it. I thought that idea was sort of silly and couldn't imagine anyone ever actually finding one. But, then, today, I spotted this on the ground at the Mall*. 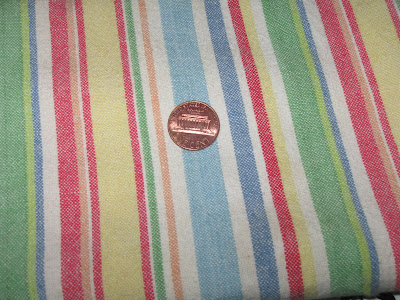 And, being thrifty and environmentally conscience, I picked it up. And, when I turned it over I saw this: 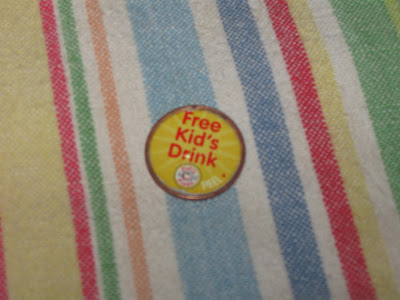 A free kids' drink at CiCi's Pizza. Not that great of a deal and we didn't use it. But, it was funny that I actually found one of those darned pennies. CiCi's is actually several blocks from the Mall, so I guess they are spreading them around.

*Yes, I was at the Mall. If you have been reading this blog long, you know that I hate the Mall. Hate it. I wear Merle Norman make up and you can only buy it at the *&%#% Mall, so three times a year like it or not, I trudge myself to the Mall and buy my Make up. Today was no exception to the "I Hate the Mall" rule. The girl at Merle Norman was particularly rude, the whole Mall reeked of the Dillard's perfume counter and I was nearly trampled by three elderly Mall Walkers. I am already dreading my next trip to the Mall. In four months.