How Shara Got Her Groove Back

Self esteem has never been one of my vices.  I have pretty low opinion of myself.  I know I'm not beautiful or anything like that.  I never thought a "boy" would like me.  I never thought I would get married.  I never had much experience dating.  I was always the "friend", never the "girlfriend".  I've never had grand illusions that I was anything outside of quite ordinary.  Compliments have never been thrown at me by The Breadman.  In fact, when he saw me in my wedding dress, his exact words were, "Huh".  (I should have run right then!)
Having been married for 19 years and having a 14 year old son, I'm pretty much a house frou.  I don't expect any man to give me a second look.  I don't expect any attention.  I just go about my business and that's that.

But, that all changed yesterday.

At the Nursing Home.


You see, there are a bunch of young men there remodeling the bathrooms and painting the hallways.  They have three or four elderly people in their wheelchairs sitting thisclose watching their every move.  Asking in depth questions like, "Did you eat yet?" Followed immediately by "I gotta pee".  As they move their painting supplies down three feet, they have to reposition all the wheelchairs out of the way so they can do their work.  They sigh as they look at all the elderly faces in the dayroom  - eyes transfixed on "Wizards of Waverly Place".
Enter me.

Me with no self esteem.

The guys rush to the door to open it for me.

I am greeted with a "How YOU doin'?" that would make Joey Tribbiani proud.

They offer to help me carry things in.  They give me big toothy smiles every time I step into the hallway.

I am suddenly overcome with a realization.

I am a hot chick.

In the old folks home anyway.

I plan on spending a lot of time there. 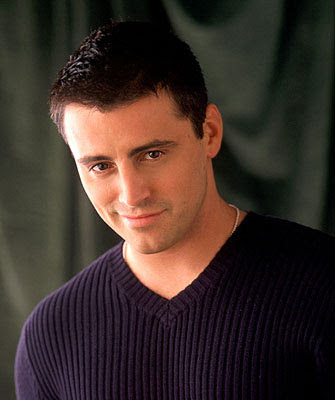