This Sunday is The Bean's birthday. The Bean will be fourteen. He can get his Driver's Permit at some point. It is getting scary - he's growing up much too quickly for my taste. 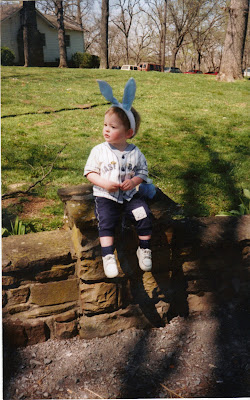 When he was little, he never went to preschool or daycare. He was always home with me. But, I was the Mom on the block that let all the neighborhood kids converge at my house. So, he always had kids around and lots of little friends. I would bake a cake and make up some goodie bags, then tell one kid to bring everyone else over at 2:00. Word would spread up and down the block and suddenly, I would have about fifteen kids at the door for his birthday party. I never expected him to get gifts, but occasionally someone would bring down one of their lesser loved stuffed animals or a Hot Wheel car and give it to him as a present. 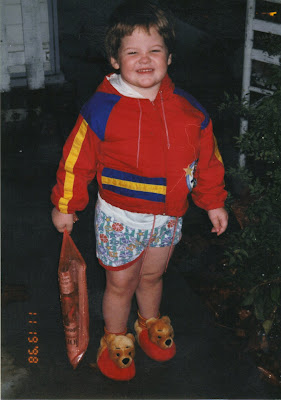 Once he started school, he made a lot of friends and he had big parties. He started Kindergarten and a mere two weeks later he had his birthday. We gave out invites to everyone in the class, but only expected a few to come. I think 17 kids came. It was crazy! We did a Pirate theme complete with a treasure hunt, hooks on their arms, eye patches and the whole kaboodle. 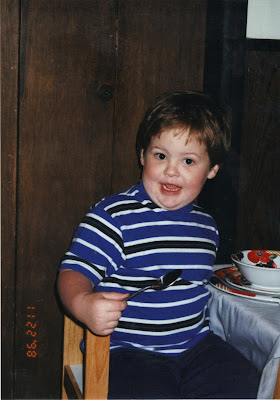 Kindergarten and First Grade were unique because it was the same kids and the same teacher - so they all became great friends. That year nearly everyone in the entire class showed up for his party. That year we did a Steve Irwin Crocodile Hunter party. Before the party, I hid plastic Easter Eggs filled with rubber snakes all over the park. I also threw giant rubber snakes up in the trees (heaven help any random people that decided "let's go to the park today!"). The kids had to wrangle the snakes down and find the eggs. The Bean had a Steve Irwin costume that he wore and they all followed behind him in Safari hats searching for wildlife. After the hunt, they sat down in a circle and split up the spiders and snakes to take home (I still need to apologize to a few Mom's for that...). 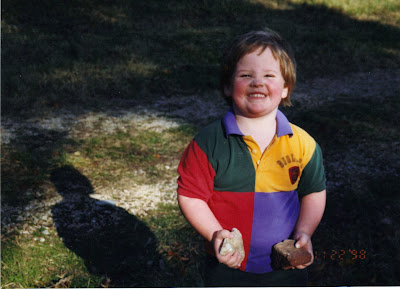 His party in the Second grade happened to fall on the first anniversary of September 11th. We did a whole American theme, complete with flag t-shirts scored for 49¢ each at Target, flag frame crafts and a flag shaped cake.

Through the years we a Luau party and lots of other fun themed parties. I miss those days. I still had grand plans of a Carnival Party and a Circus party, but the boy does not. I mean, I know he doesn't want those things now, I just wanted the little kid stuff to stick around a bit longer. :o( 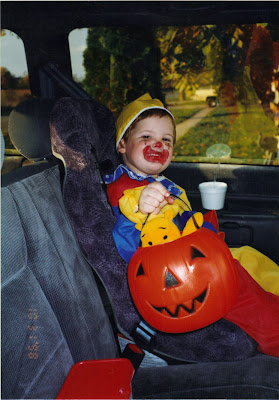 Today we went party shopping for a 14 year old birthday party. A party for a 14 year old boy that loves skulls and vampires. Eye yi yi. Luckily, there was a pretty good selection between Halloween and Pirate themed stuff. But, we did not wanted it to look Pirate-y or Halloween-y. 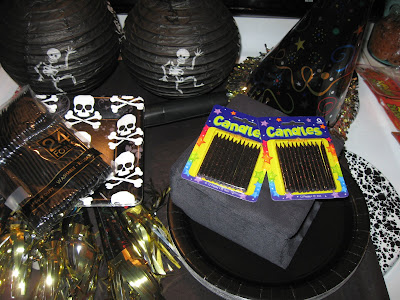 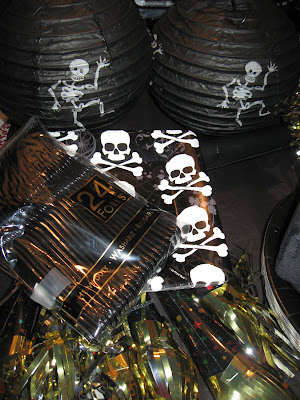 I love those paper lanterns. They are at the Dollar Tree if anyone is interested. They have little light bulbs and use AAA batteries. 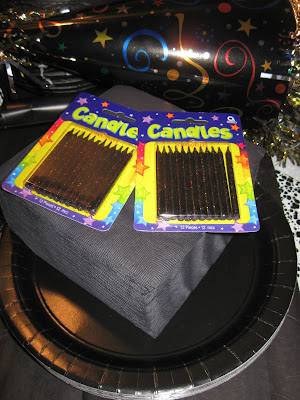 The black glittered candles were in the "Over the Hill" section. Never rule out any department! 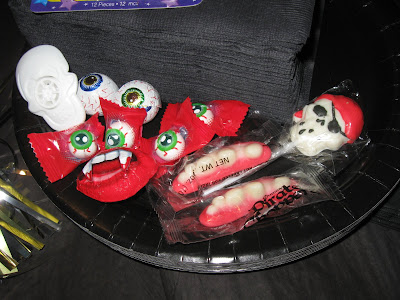 I suspect next year will just be a friends out night - no party. I'm a gonna miss those parties. And that little boy of mine.